What’s to Love About Whitefish Livers? 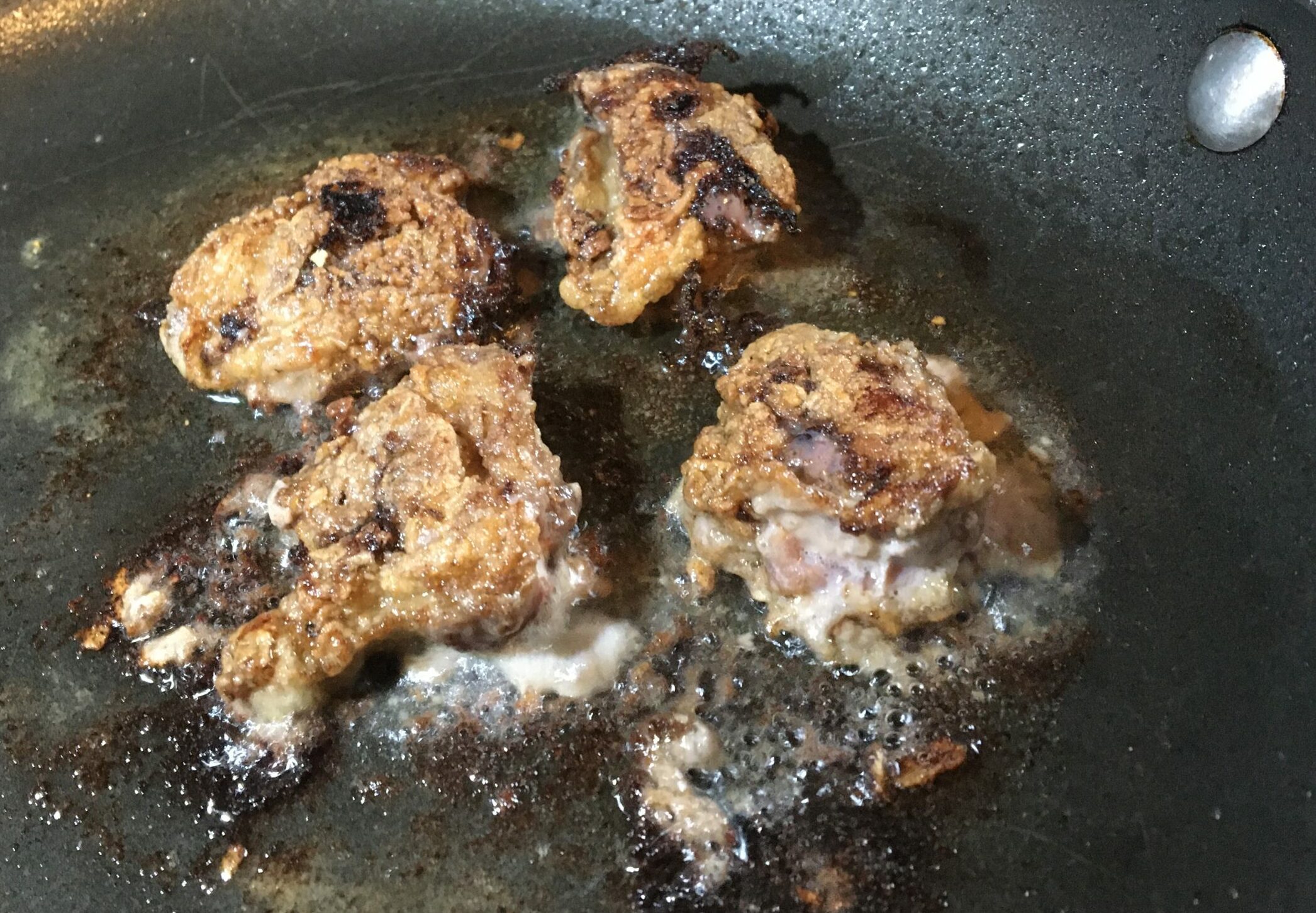 What’s to Love About Whitefish Livers?

Sharon Moen
Events, News
0 Comments
Looking for a remarkable appetizer? If you are lucky, you can score fresh lake whitefish livers from fish markets and certain restaurants in Bayfield County, Wisconsin, and elsewhere near the shores of the Upper Great Lakes.

Some people view fish livers as an aphrodisiac. Others vow this ultra-local delicacy will never cross their lips. One thing is clear, though, there’s lots to love about lake whitefish livers if you are adventurous enough to pop one in your mouth.

Wisconsinites and Wisconsin visitors gained public access to lake whitefish livers during the ‘40’s by way of Victor Greunke, the chef and founder of Bayfield’s iconic Greunke’s Inn. The Inn, which is still operating under different ownership, is a stone’s throw from the shores of Lake Superior and is proud to continue to serve lake whitefish livers.

Victor’s grandson, Marty, attributed the unique menu item to a conversation his grandfather had with several Native American fishers (McCann, 2013). The story goes that the fishers were wondering what could be made from the parts of the fish they were discarding. In response, Victor started frying whitefish livers.

In the New York Times (1990), Marialisa Calta reported that commercial fisher Morris Boutin (1921-2012) said the area’s fishermen ate whitefish livers stewed in milk, seasoned with onions, salt and pepper. Calta quoted this local legend as saying, ”I don’t know who started it, but my grandfather ate them, and that was 100 years ago.”

Outside of Bayfield, lake whitefish livers have also been spotted in St. Ignace, Michigan.